Canada’s gateway province of British Columbia, plus regional partners from Vancouver Island -  Destination Greater Victoria and Malahat Skywalk will be participating in the next Destination Canada CSP Webinar for agent training and awareness.

With Qantas and Air Canada both reinstating flight services from December 2021 to the city of Vancouver in British Columbia, it’s a great time to hear from the experts on border updates, flight schedules, cruising and what’s new in the Western Canadian province. 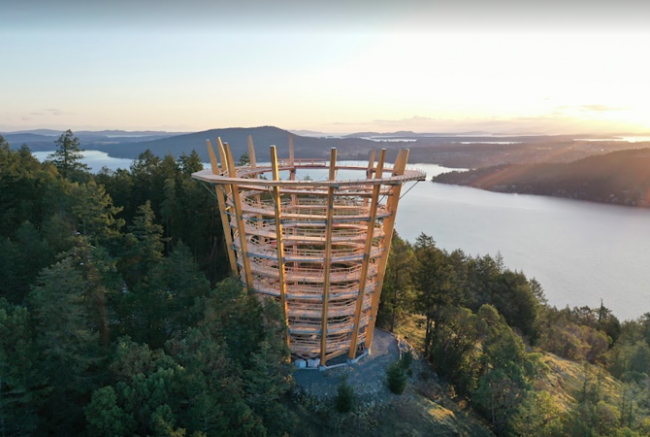 Vancouver Island will also be represented in the training with two island participants Destination Greater Victoria and the all new Malahat Skywalk, a treewalk experience that winds into a spiral that rises to 250m above sea level for a  birdseye view of the spectacular surrounds.