Tourism Fiji's Virtual Roadshow starts this week, and will be running for several weeks for both Australian and New Zealand agents, wholesale reservations consultants and product teams featuring a different region each fortnight. 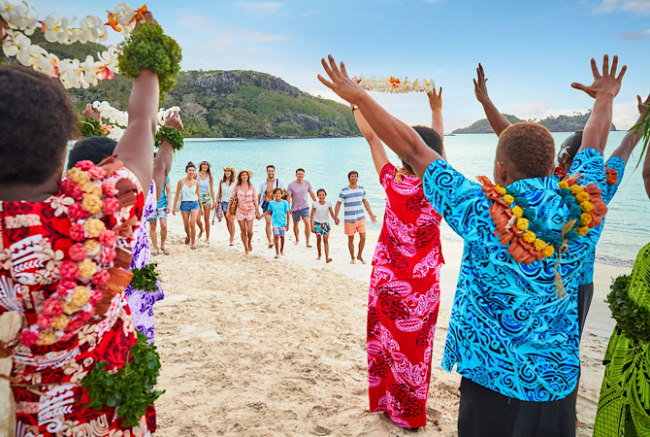 There will be a variety of suppliers from all over Fiji, and the format will include short virtual updates with exclusive insider tips, as well as how Fiji is getting ready for borders re-opening. The event will run fortnightly, with updates available online for seven full days, for agents to log in at a time most convinent to them.

The first virtual update will feature Denarau, and launches this Thurs 25 March, with the roadshow opening at 11am! Agents can access the Virtual Roadshow anytime that suits them until 5pm the following week (Wed 31 March).